The matches officially started right after the opening ceremony, with intense competitions and unexpected scores between the teams. This is a meaningful activity aimed at strengthening solidarity and exchanges between units, and at the same time promoting the movement "The entire people exercise their bodies according to the great Uncle Ho example", improving their physical health and life. cultural and spiritual life for youth union members.

On the afternoon of April 25, the matches ended with bold imprints of the spirit of sport, sharing and nobility of the players and teams. The organizers awarded the championship Cup to the NBC Youth League, the best team of the season when passing in turn to the other teams. In addition, the Organizing Committee also awarded many more awards such as: style award, excellent player, top scorer, golden gloves ... 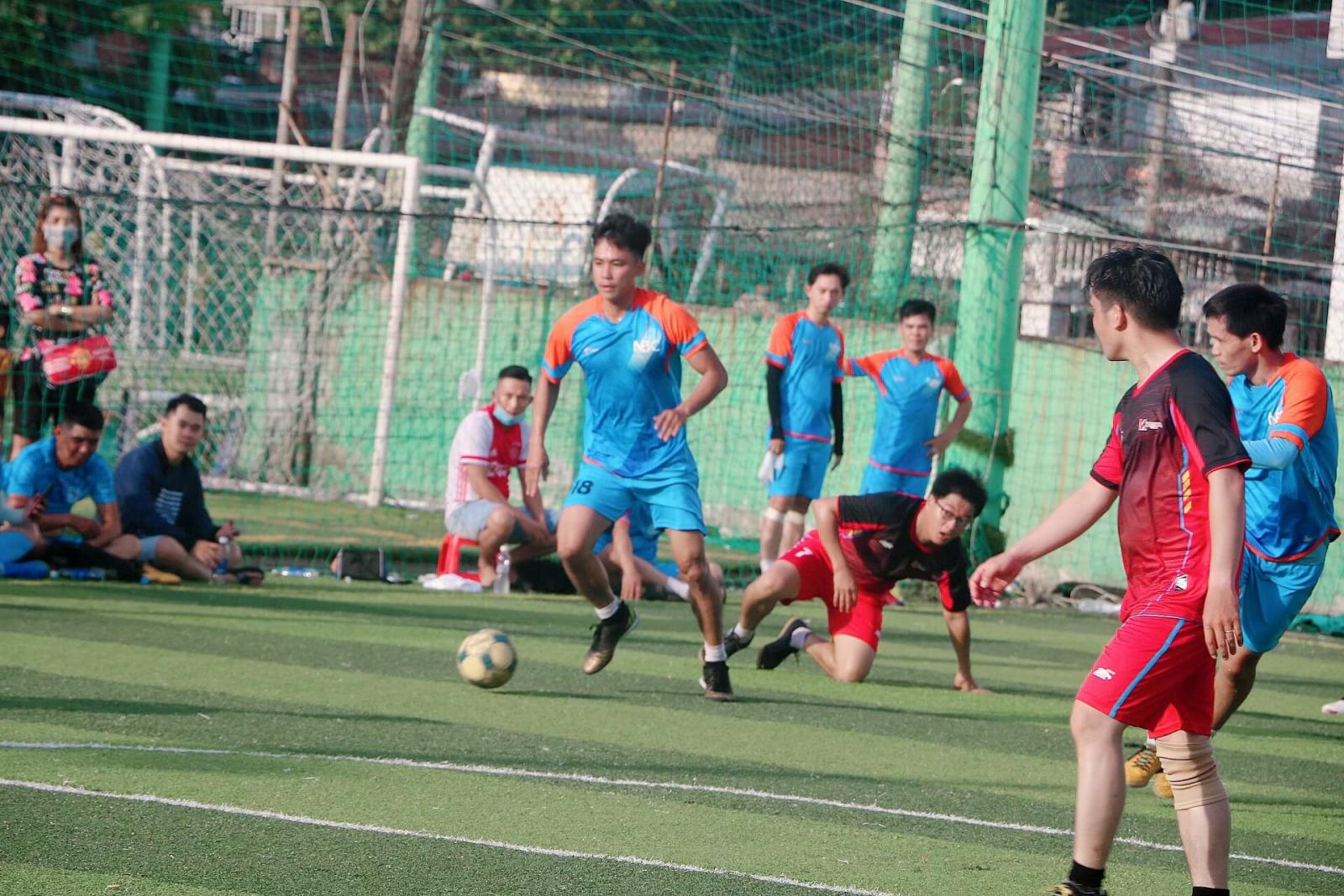