In the evening of 26 July, in the sacred atmosphere of the 68th anniversary of the War Invalids and Martyrs Day, NBC Youth union participated the candle lighting and incense offering event to honor heroic martyrs who have sacrificed for their country at martyrs’ cemetery in District 7. The event also had the participation of agencies, units and enterprises in the district. 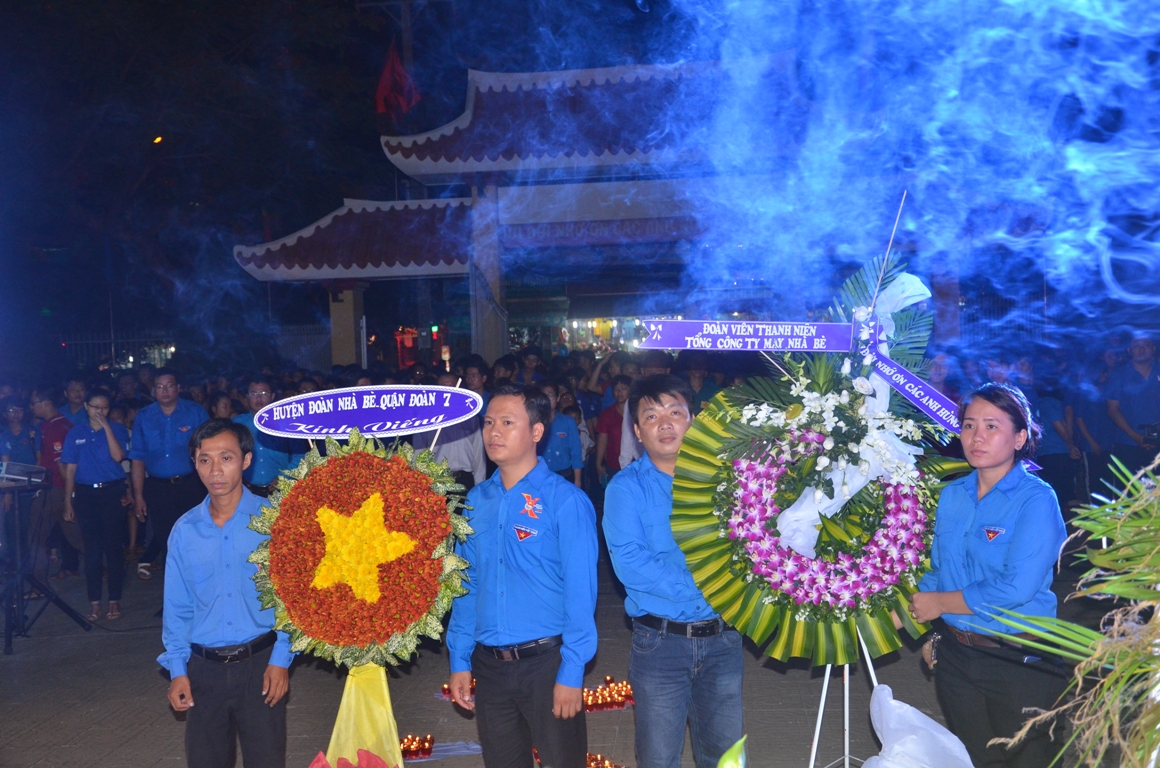 After the ceremony, delegates and NBC youth union members have in turn offered incense, flowers and lit candles to gratitude the heroic martyrs at the memorial and at the graves. In the dark, the epic songs sound, the light emitted from the incense, candles suddenly looked striking and shimmering, witnessing the gratitude of the young generation today ... 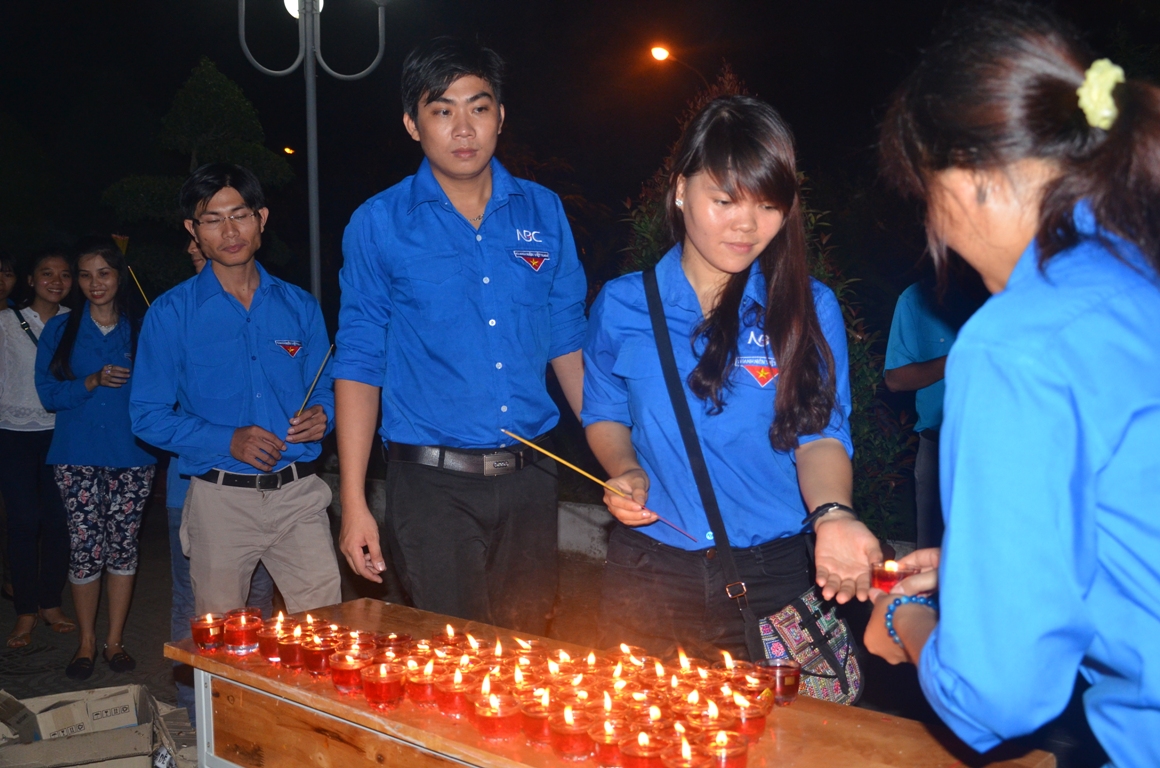 Recently, NBC Youth Union have launched various gratitude programs and activities  including caring for war invalids, families of martyrs and those who have contributed to the revolution. In particular, NBC Youth Union have looked after and taken care of Vietnamese heroic mothers.  It is not only the continuation of noble tradition of our nation of "drinking water, remember its source" but also the responsibility and the appreciation of today's young generation to the older generations. 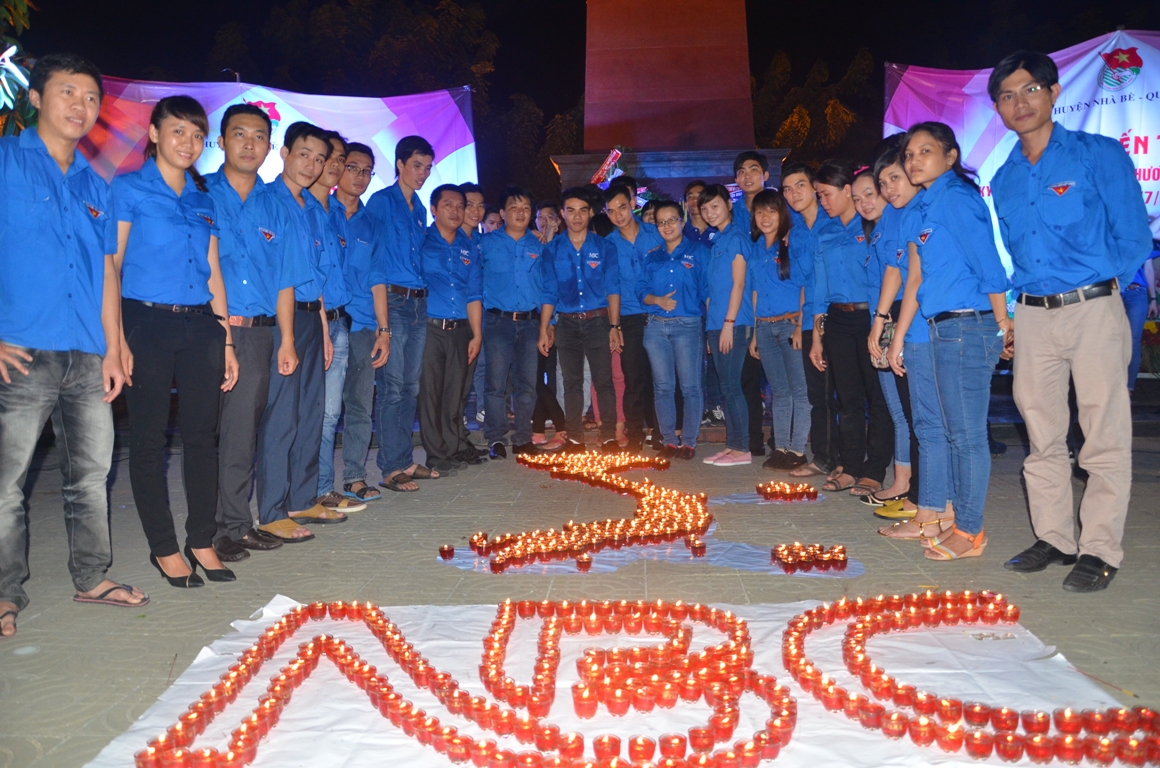